Free UK delivery on orders over £30
Skip to content

I'm not a doctor, but please let's remember neither are the thousands of journalists in whose best interest it is to make Coronavirus seem like the apocalypse. It sells more papers and gets more clicks if we're scared out of our minds.

As someone who suffers from anxiety I try and avoid the news as often as I can, but it's impossible not to hear about Coronavirus, so instead here's a collection of logic and common sense from some jolly clever folk. I'm not trying to sell you a newspaper or beat a rival news channel so there's absolutely no agenda here, just some facts.

Almost everybody who has had this infection has recovered fully

"Almost everybody who has had this infection has recovered fully" says Dr Christoffer van Tulleken (bbc.co.uk) In fact at the time of writing this 44,518 infected people in China have made a full recovery.

"For most people (who catch the virus) it will be like a cold," says Dr. Nasia Safdar and 80 percent of COVID-19 cases are mild (Source NBC News).

A spotlight on hand washing is no bad thing

Coronavirus has taken the lives of some elderly people, and some with underlying health conditions, which is very sad. We need to take precautions to stop the spread of this virus to protect them. Coronavirus has not taken the life of anyone who wasn't at risk of dying when catching the common flu so we should actually be taking these precautions at all times anyway.  The fact that this outbreak has publicised proper hand washing (20 seconds with warm water and soap) may even end up saving some lives. I certainly hope so.

Remember you only need to take advice from reliable sources like the NHS website, and it doesn't mention anything about panic buying toilet paper, so there's probably no need for that. If you're worried you can call 111 in the UK for advice. 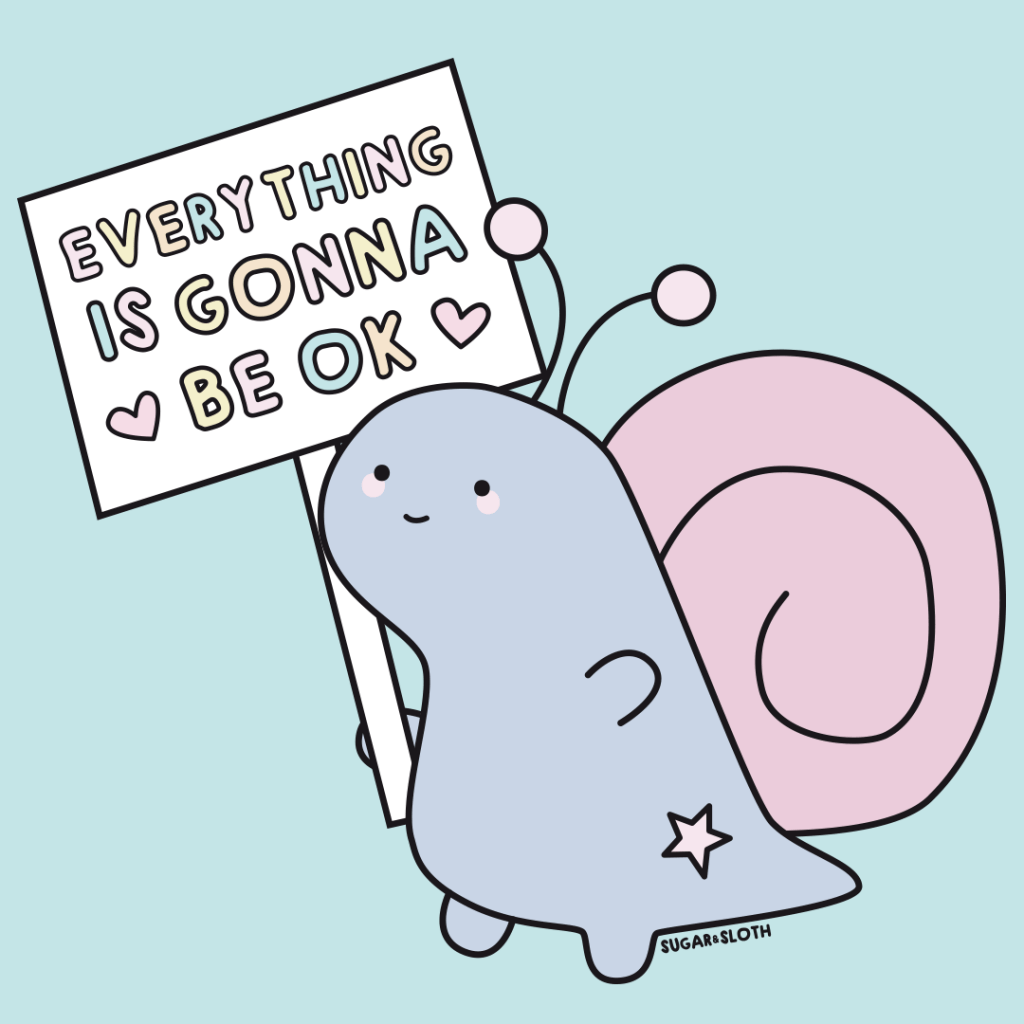 Here are some wise words from the Bestie Facebook Group.

I’ve been reading about it in scientific journals, unless you are elderly , suffer a severe medical condition or are very young then the worst the corona virus (or corvid19) will give you is a case of flu like symptoms. Corona virus has a much lower fatality rate than the seasonal flu it’s just that the media are only focusing on the worst cases. It’s in the media’s best interest to be vague and keep everyone scared as it keeps people reading the news.
Amanda, UK

This story is dominating the news cycle and because of that it’s feeling far more out of control and terrifying than it actually should be. Our media needs to fill 24 hours a day constantly updating online - and it can be so easy to feel like it’s spiraling out of control.
Elizabeth, UK

I think the fact that the first thing you should do is self isolate is all the reassurance we need. We're not being advised to go to hospital immediately. 80% of people who get it recover without treatment, so really, lots of us could have had it already but recovered.
Colette, UK

It really is the media hyper focusing on it and sensationalism. The biggest reason its spreading like it is is because its new and people haven't had a chance to build immunity yet. Just stay hydrated, eat some fruits, wash your hands, all the normal things you'd do to avoid the flu. If you're feeling unwell rest and let your body recover. Its gonna be just fine.
Bethany, UK

Try to focus on the inbetween words as well. there was a report on Radio 1 earlier that quoted the bigwig doctor type who had said it could affect 80% of the population. They made a big focus on the word "could", it's not WILL affect but *could* affect. And that is worst case scenario. A lot of what is being reported is the absolute worst case stuff (to frighten people). Thousands of people in China alone have recovered from the virus fine but they aren't making shouty headlines about them.
Lizzi, UK

The bog-standard flu and millions of people get infected with that every winter. The media keeps banging on about there being no vaccine, but I personally know a lot of people that don't get their flu vaccine because of how crappy it can make you feel. Best thing I can suggest is avoid the news if possible and if you want to know about it then don't refer to the media. They're scaremongering and it's working.
Abby, UK


As with anything that makes you anxious, it's good to talk about it, how are you feeling about Coronavirus? 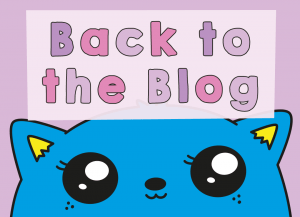 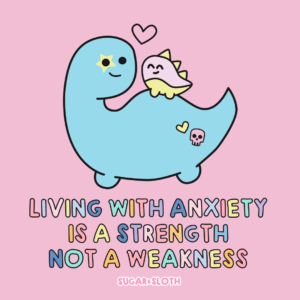